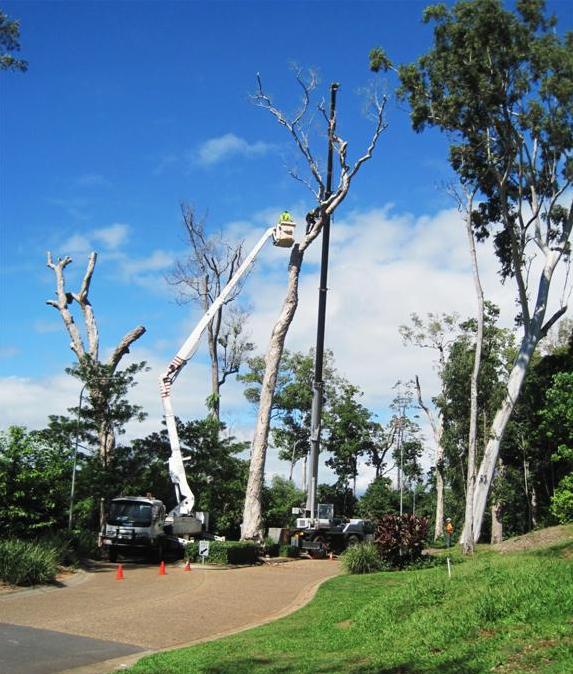 Who or what is a tree lopper anyway? Tree lopper Cairns

Ok I agree, nobody in the arbor industry likes the term Tree Lopper. However everyone in the world knows what it means and what, in their mind, a tree lopper is.

To some of the industry people, the word tree lopper describes someone who doesn’t know anything about how to shape and prune a tree, or maintain it. A tree lopper is an insensitive cretin and all they do is reduce the height of a tree to what the client wants without taking into account anything regarding the health or benefit or non-benefit to the tree. (You and me know that’s not true and that there are some excellent tree loppers out there that know as much about trees as any university trained tree surgeon. Like any industry there is good and bad – we’re human)

They are also annoyed that anyone can be a tree lopper without going through the learning and levels of accreditation required so they can say on their website that they are an accredited Level 1,2,3,4, arboriculturist.

It’s all perception. You have the public on one hand who want a tree removed or reduced in height, who over many years have become accustomed to the term tree lopper as someone who does this job. And the people in the industry who feel that tree lopper is a “dirty word”.

The funny thing is the term they first came up with is arboriculturist as their defining moniker. Which nobody could pronounce, let alone spell. I mean, I thought it was arborculturalist until I decided to look it up and had to change the spelling where I had written it. I reckon the term came from the States as they are quite particular that they don’t have a description, that in their eyes demeans them

Aussies aren’t as particular, though there is a bias toward not being called tree loppers. The closest we can get to arboriculturist though is arborist. Which I am sure came about because of the Aussie way of shortening every name. There’s no y on the end though

They are not Photo-shopped

We know it as a Rainbow Gum. Which by the way I only found out about recently and thought it was a photo-shopped piccie.

So I have got some growing in our nursery and one day I will have them up on the site and you will be able to purchase one if you so desire. They are a big tree though and you will probably need me as your arborist to keep it under control and growing the way you want it. Gotta keep ourselves in business somehow.

Ok, I got off track, but I hope you got the gist of what I am trying to say. We are certified arborists, but we don’t mind being called tree loppers.

If you are interested in trees and the progress at our nursery, make sure you add your name to the mailing list. You will get infrequent emails from time to time with some pretty good information from trees to tree care and sometimes biodynamics to permaculture. 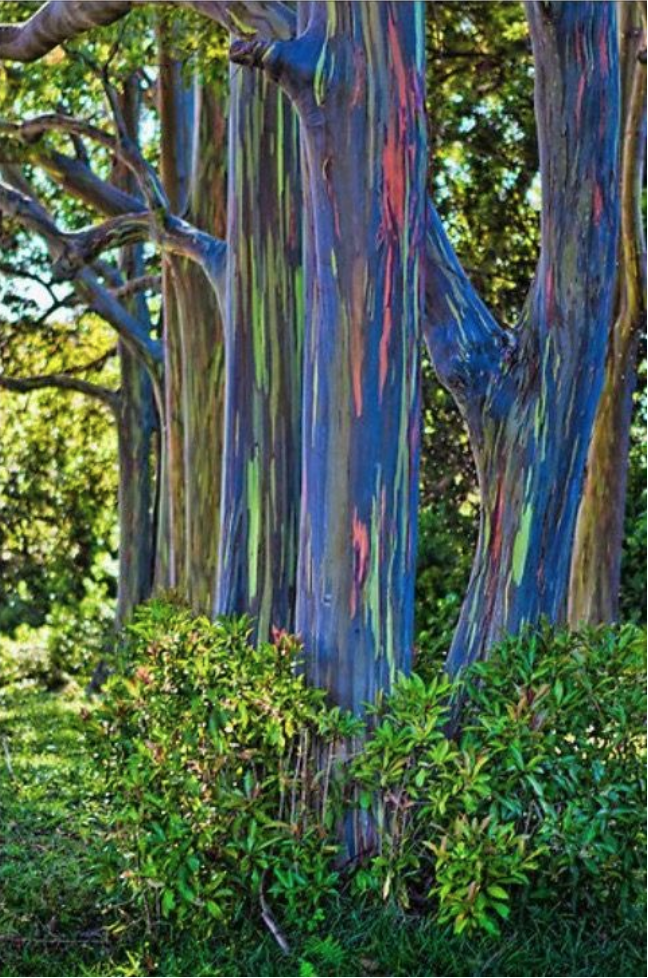 Let’s Build Your Dream Garden Together

Talitha, Alan and all of our many wonderful people at nqtrees are genuinely looking forward to meeting with you and helping to make your dreams of a tropical oasis come to life!